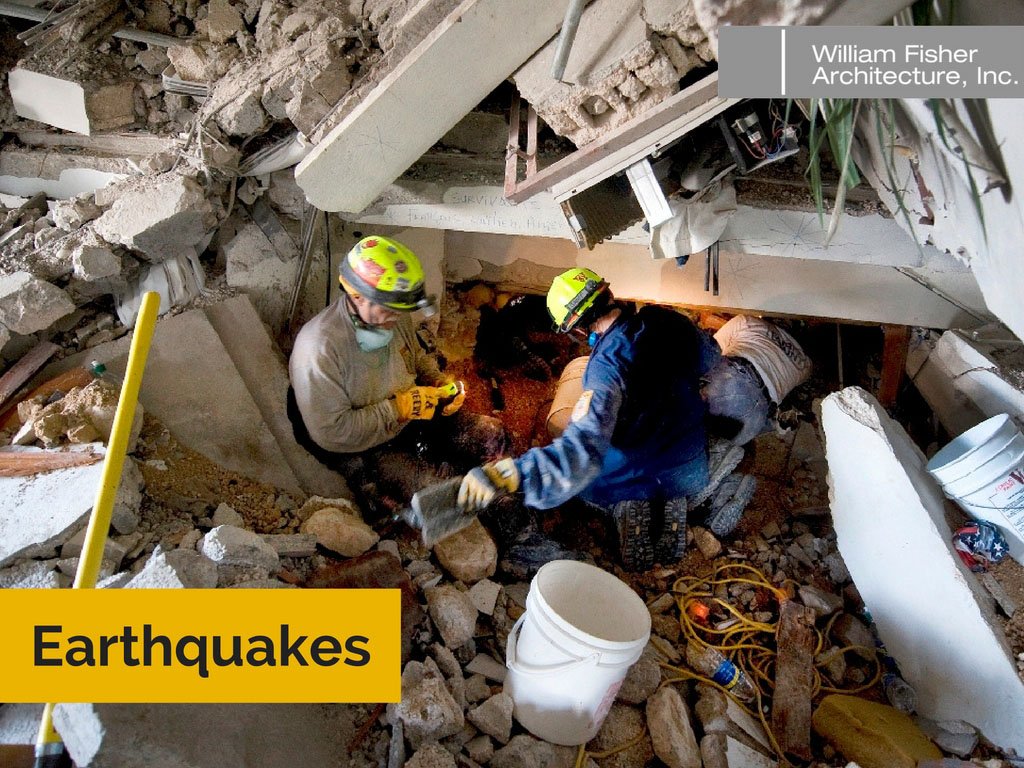 The Disasters Will Be Devastating

California is number one in so many things, but unfortunately one of them is earthquakes. We’re all waiting for the big one which will come sooner or later to each region, North, Central, and Southern California. In dense population centers like San Francisco and Los Angeles, there will be lots
of damage.

Buildings Are the Problem

When one lives in the wild, the occasional shaker is just entertainment. Quakes are only problematic if we happen to live in buildings that can fall on us. Perching tons of building materials over our heads requires careful engineering to prevent collapse.

Historically, we’ve embedded our buildings in the ground with concrete foundations. This has insured that buildings move with the ground. The higher one is in a building, the more movement occurs. 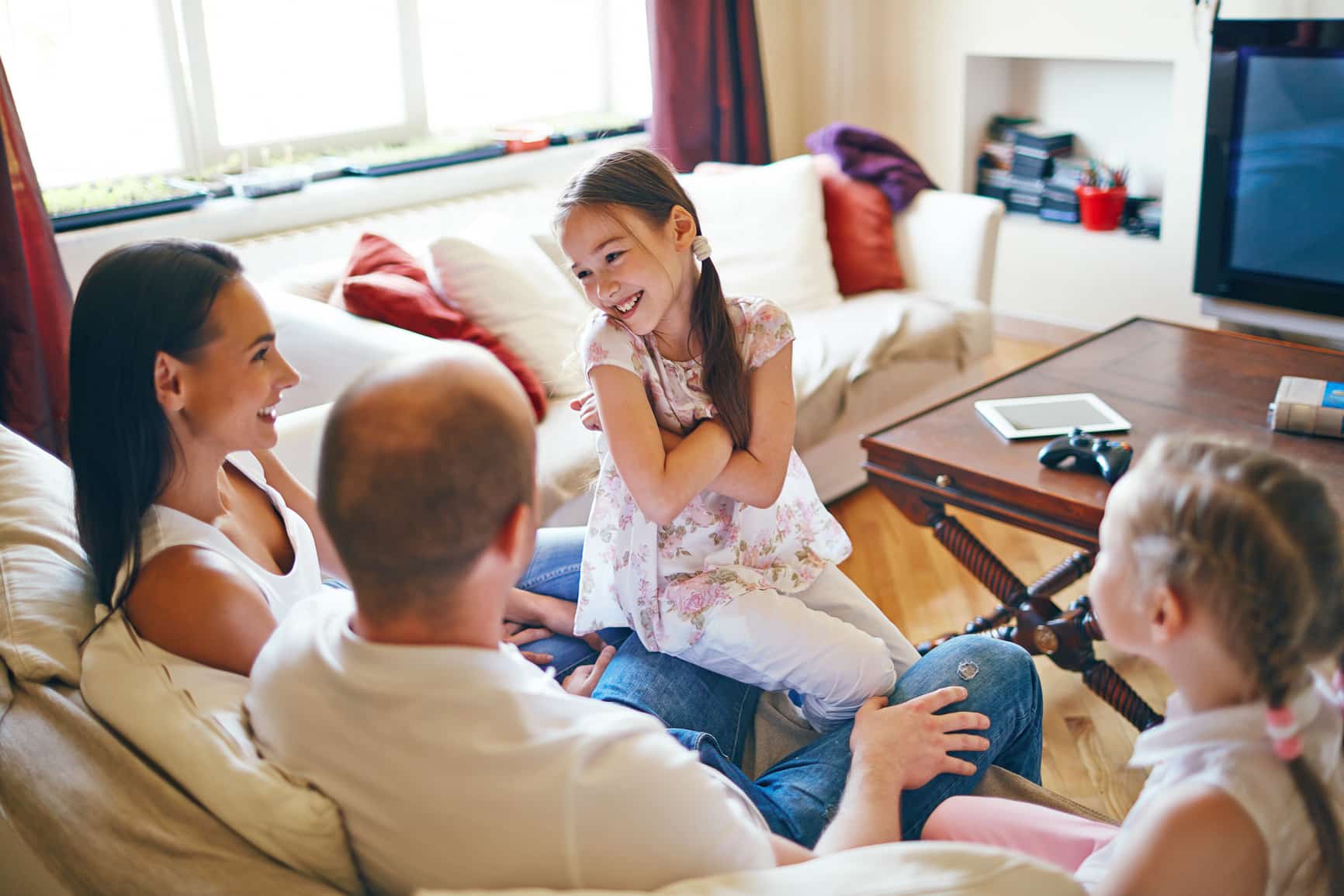 At William Fisher Architecture, we’re developing a system to un-couple small buildings like homes from the ground, so when the earth moves violently back and forth, the buildings remain relatively still. There will still be up and down movement, but this is much easier to control than lateral sliding. Imagine that the building is on ball bearings.

Occupants inside feel less motion and there is much less damage. This strategy, called base isolation, is used in some new skyscrapers, however, it hasn’t yet been developed for smaller structures.

Our system uses a double floor slab with a graphite lubricant between the slabs. The top slab is the building’s floor and the bottom slab is connected to the ground via more or less conventional footings. Because the top part (the building, attached to the top slab) moves less than the ground slab, the building can have a less expensive structure than a traditional building.

Our system is still experimental and the building codes don’t yet allow it to be used for habitable structures, so we’re beta-testing it on some out-buildings and agricultural facilities while we develop all the details. 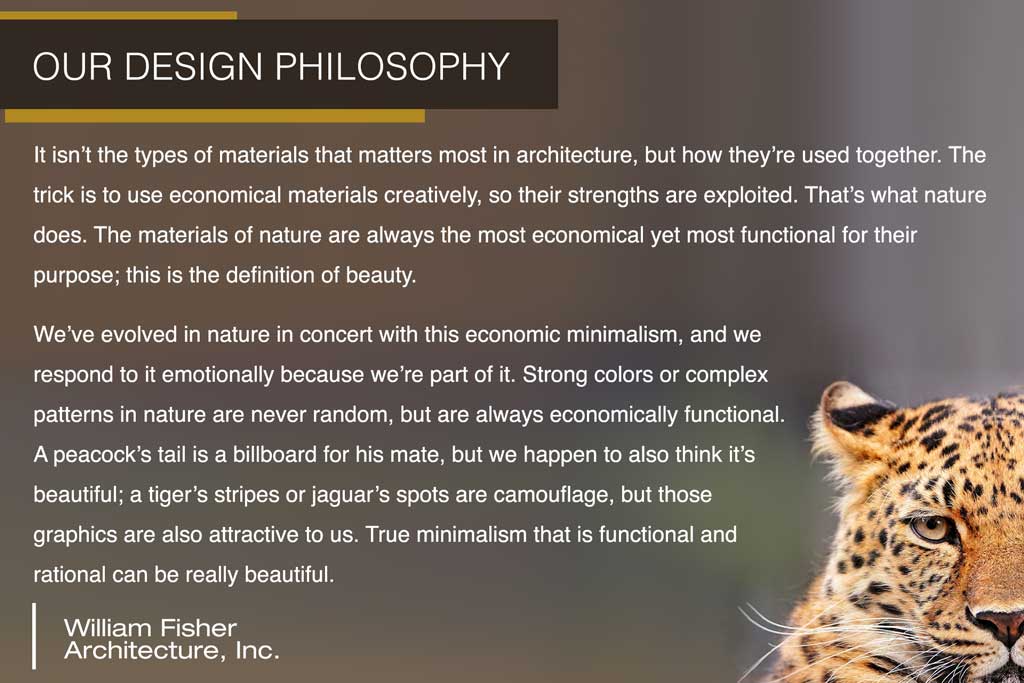 Bill has practiced environmentally sensitive modern architecture for over 40 years throughout the west. Bill's firm, William Fisher Architecture, has studios in Santa Cruz and designs residential, commercial, industrial, and institutional projects of all types and sizes. 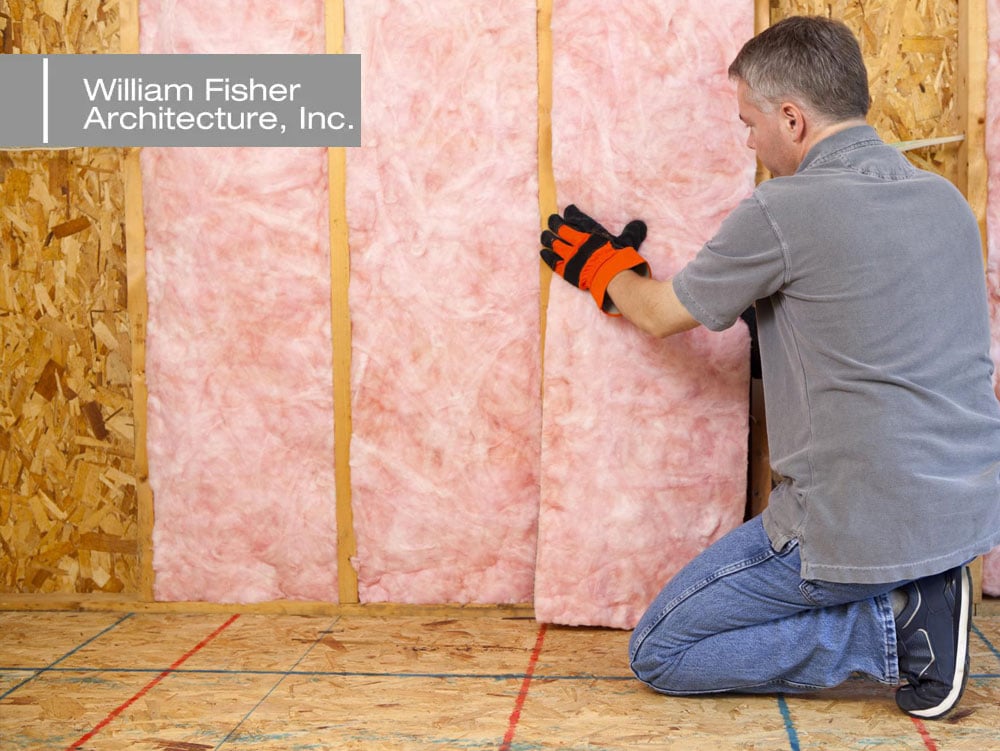 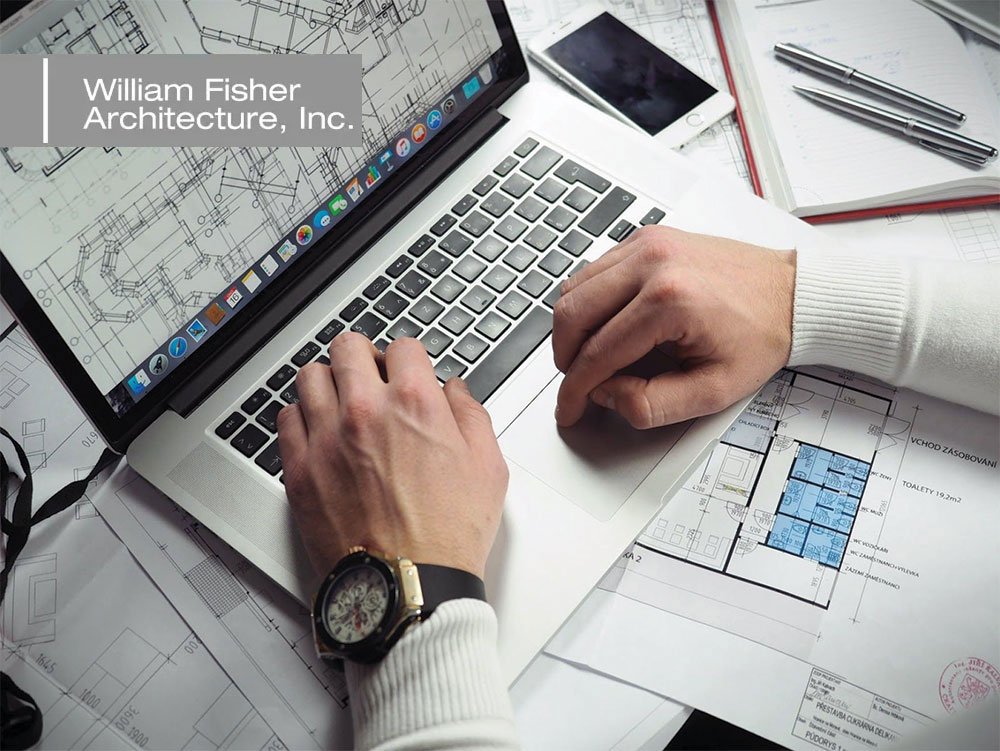 5 Tips for Working Remotely with an Architect During COVID-19 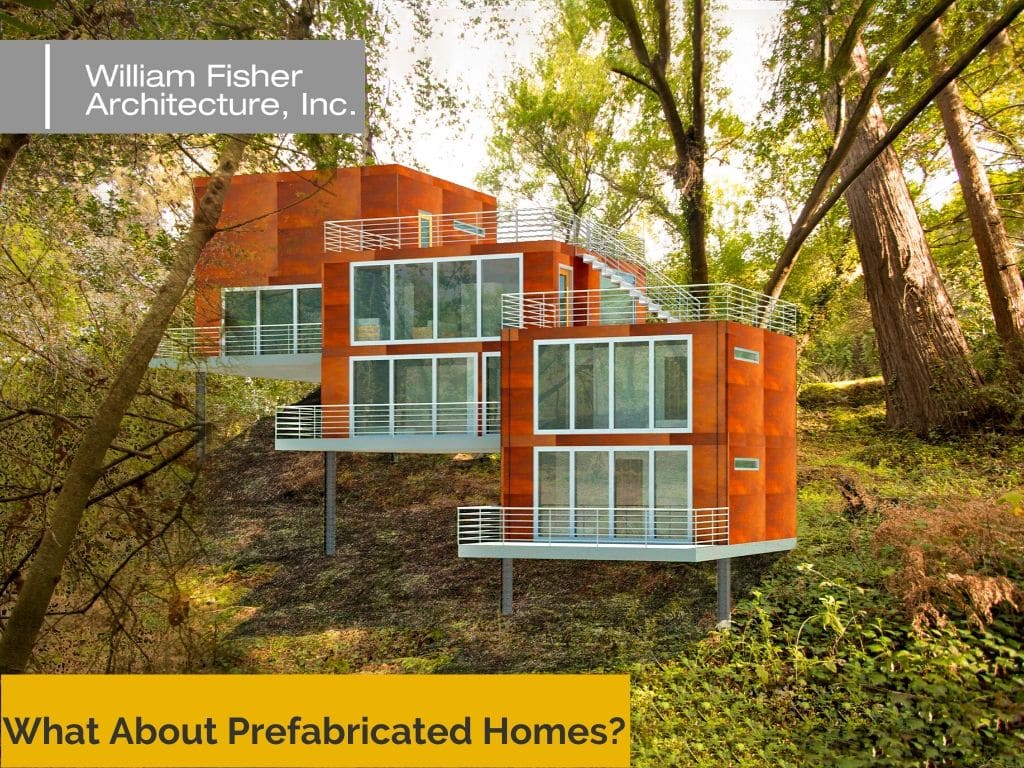 What About Prefabricated Homes? 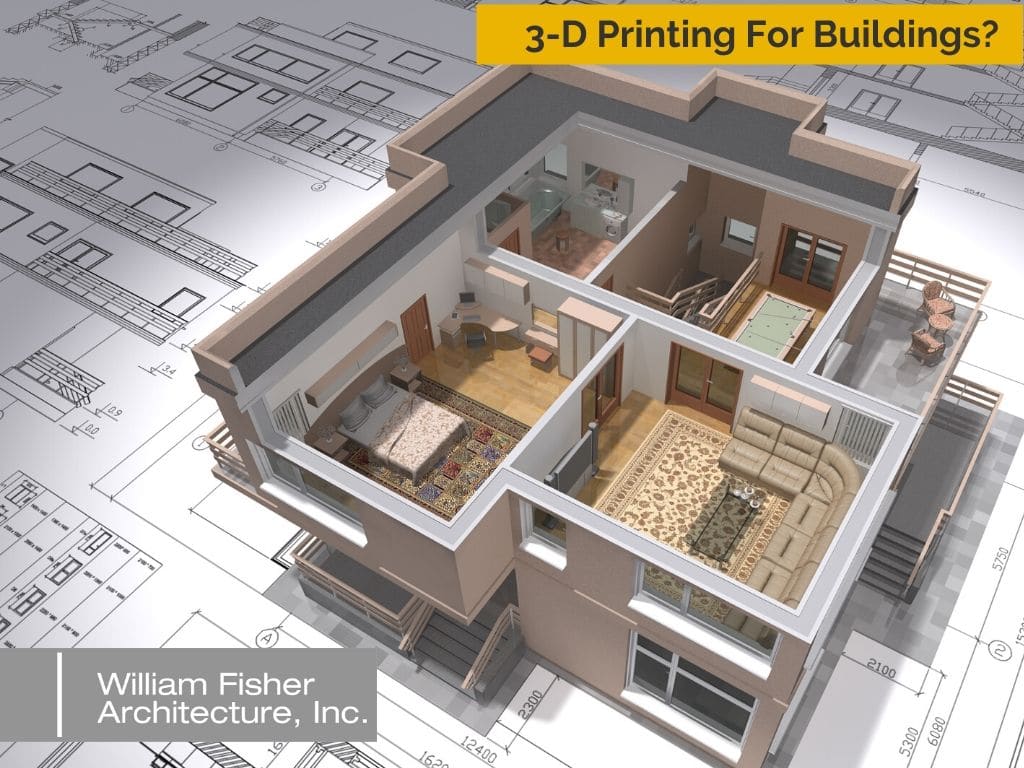